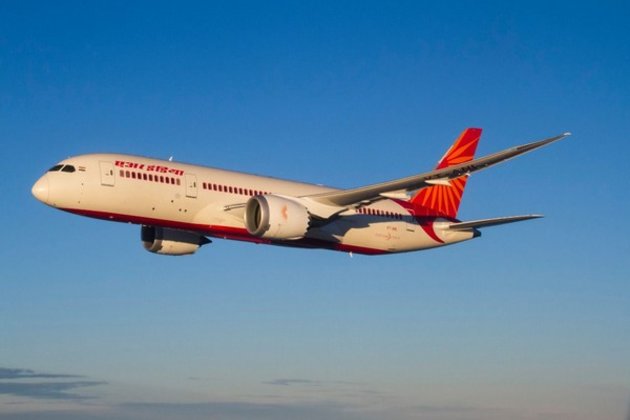 Trivandrum (Kerala) [India], January 23 (ANI): An Air India Express flight from Trivandrum to Muscat landed back in 45 minutes after taking off due to a technical glitch, officials said on Monday.

According to officials, the flight management system (FMS) developed a technical glitch.

"There were 105 passengers onboard and the flight will take off again at 1 pm today (Monday)," an official said.

Earlier in December 2022, a snake was found on a Dubai-bound Air India Express flight.

Air India Express Boeing B-737 flight from Calicut to Dubai took off as scheduled and after landing at Dubai airport, the staff reported a snake on board the aircraft.

The aviation regulatory body, the Directorate General of Civil Aviation (DGCA), had ordered a detailed probe regarding the incident, the aviation body had said. (ANI)