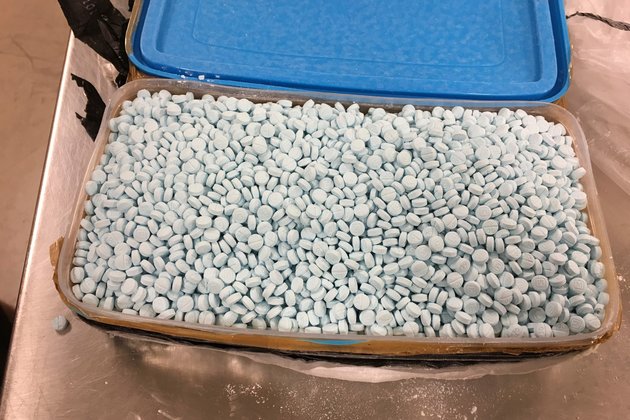 Lawyers involved with a potential multibillion-dollar settlement linked to the opioid crisis in the United States say a deal could be announced this week between pharmaceutical companies and a group of state and local governments.

The settlement would involve drugmaker Johnson & Johnson and the three biggest drug distribution companies in the United States - AmerisourceBergen, Cardinal Health and McKesson.

The financial portion of the settlement is expected to be $26 billion, though the amount could end up being lower if certain jurisdictions opt out in favor of seeking their own legal action against the companies.

State and local governments have argued that the companies earned huge profits as the highly addictive prescription opioids spread through the country and left those local jurisdictions to cope with the consequences.

The U.S. Centers for Disease Control and Prevention said last week that according to preliminary data, 2020 was a record year for overall drug overdose deaths with more than 93,000. Of those, about three-fourths involved opioids.

As part of the expected settlement, Johnson & Johnson would agree to not produce opioids for at least 10 years, and the company said in a statement that it was ready to contribute as much as $5 billion.

"There continues to be progress toward finalizing this agreement and we remain committed to providing certainty for involved parties and critical assistance for families and communities in need," the company said. "The settlement is not an admission of liability or wrongdoing, and the Company will continue to defend against any litigation that the final agreement does not resolve."

Another part of the settlement would be the creation of a new national system to track opioid shipments. An independent third-party would monitor the system in an attempt to stop cases of massive shipments of opioids flooding certain areas.

"We look forward to bringing much-needed dollars home to our states to help people recover from opioid addiction and to fundamentally change the opioid manufacturing and distribution industries so this never happens again," the statement said.

Some information for this report came from the Associated Press, AFP and Reuters