Death toll mounts to 25 in Virudhunagar factory fire in TN 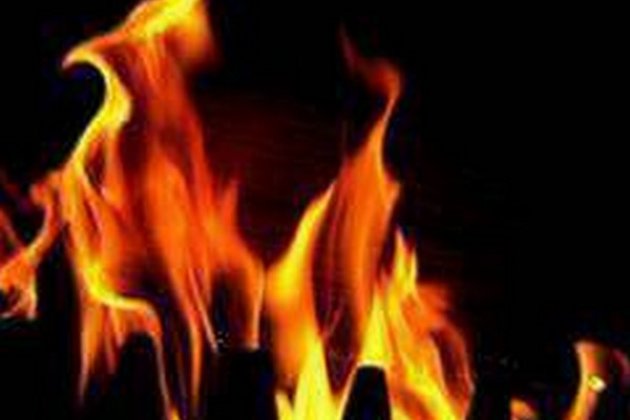 Virudhunagar (Tamil Nadu) [India], March 9 (ANI): The death toll in the February 12 blaze that broke out in a fireworks manufacturing factory in Tamil Nadu's Virudhunagar district has gone up to 25, the district collector said.

The Virudhunagar Police had earlier arrested one person in connection with the fire.

Earlier Tamil Nadu Chief Minister Edappadi K Palaniswami had announced ex-gratia amounts of Rs 3 lakh each to the kin of the deceased and Rs 1 lakh each to the critically injured in the fire.

Also, on February 18, the National Green Tribunal (NGT) constituted an eight-member committee, headed by a former high court judge, to submit a report on the incident.

Meanwhile, 80 firecracker factories have been sealed so far for violating the manufacturing norms, according to District Revenue Officer, Virudhunagar said on Monday.

With firecracker factory explosions continuing in the Virudhunagar district, seven teams have been set up to prevent any irregularities at such factories, the collector said.

The district administration had mounted vigil on fireworks units after lives were lost in fireworks accidents in units in the district in February. (ANI)